March 2017 – We had a WSO family get together, most of the family managed to gather at Big Sis Pauline Town’s pub The Station in Ashton Under Lyne for a day of fund raising and laughter and I won a bottle of wine signed by Jeremy Corbyn. I also received a generous donation from Martin Atherton & Real Love Liverpool Street Team which I happily passed on to Pauline for her appeal in helping homeless families.  We’ve made several visits since, donating furniture & household items to her cause. 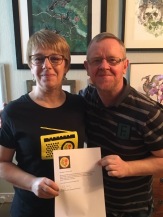 April 2017 – WSO Liverpool & Merseyside linked up with local talented artists, including John Mercer who sold pieces of his art and donated every penny to us. Then we had Cyrano Denn who donated not one but two sets of his art for an online auction and Alan Morgan joined in by donating some of his images to sell – every penny from all the sales went to LCVS Everyday Changes Fund – https://www.lcvs.org.uk/give/everyday-changes-fund/ 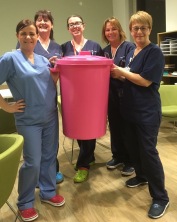 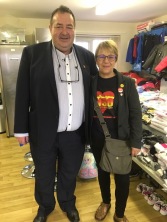 Spreading the word to our politicians – WSO Liverpool & Merseyside met up with a number of Labour Politicians including Jeremy Corbyn, Steve Rotheram and Dan Carden to talk about what our aims are, not only locally but nationally. 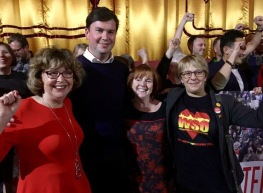 WSO Liverpool & Merseyside events 2017 – so now we get ready for this years events – 10 in all, 8 music, 1 comedy night and an art auction at Adam Partridge’s Liverpool Sales Rooms. 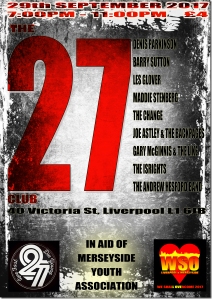 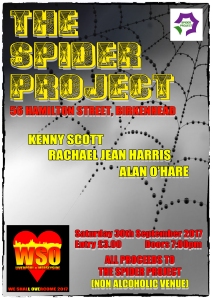 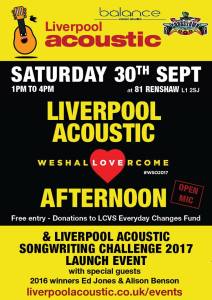 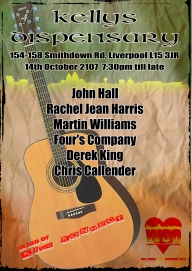 COME & JOIN US, HELP US RAISE MONEY FOR GRASS ROOT CHARITIES IN THE NORTH WEST